ALL WOOD AND LED

In 2003, I was one of three songwriters, with George Merrill and Rod McDonald, invited onto the band stage at a friend's wedding. We realized that we usually only sang our own songs. So what could we do together? Rod started singing The Rolling Stones' "Ruby Tuesday" and George and I immediately jumped in with harmonies. The whole wedding party charged the stage, enthralled.

On the way home, I decided to record a collection of classic Rolling Stones songs in an acoustic style. The result was "All Wood And Stones" with John Batdorf in 2004. Later, at lunch with John Densmore of The Doors, he suggested that if I did a set of Doors songs, he would play on it. And 2011's "All Wood And Doors", with Cliff Eberhart, was born.

Hearing these records, Dan Navarro suggested that we do Led Zeppelin in the same way. Life intervened (plus several solo CDs abd "All Wood And Stones II" in 2013), and it took until 2019 for Dan and I to find the time to start "All Wood And Led".

With absolute respect and admiration, we chose not to simply duplicate the originals, but instead imagined "What if Led Zeppelin had lived in Laurel Canyon in 1967 instead of England?" Dan and I did all the vocals and guitars, with our pal Chad Watson on bass, Washington "Smowdown" Tahr on percussion and the Phantom Airman on cello.

This album is the result of two years and hundreds of studio hours finding just the right approach to reimagine the songs of one of the most successful and influential bands in rock history, Led Zeppelin. We now present to you: All Wood and Led: A Tribute To Led Zeppelin. 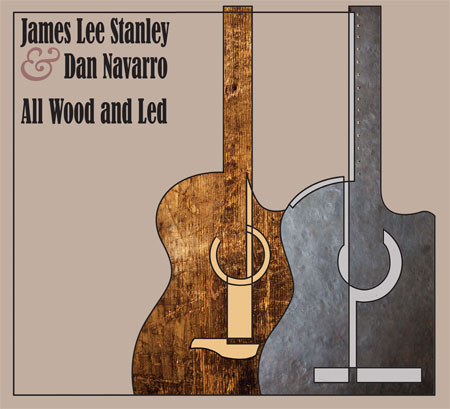 James Lee Stanley has written over 1,000 songs, toured constantly, and released 34 albums over the course of 50 years.

For over thirty years, Dan Navarro has written, sung, played and acted his way through a rich and varied career... 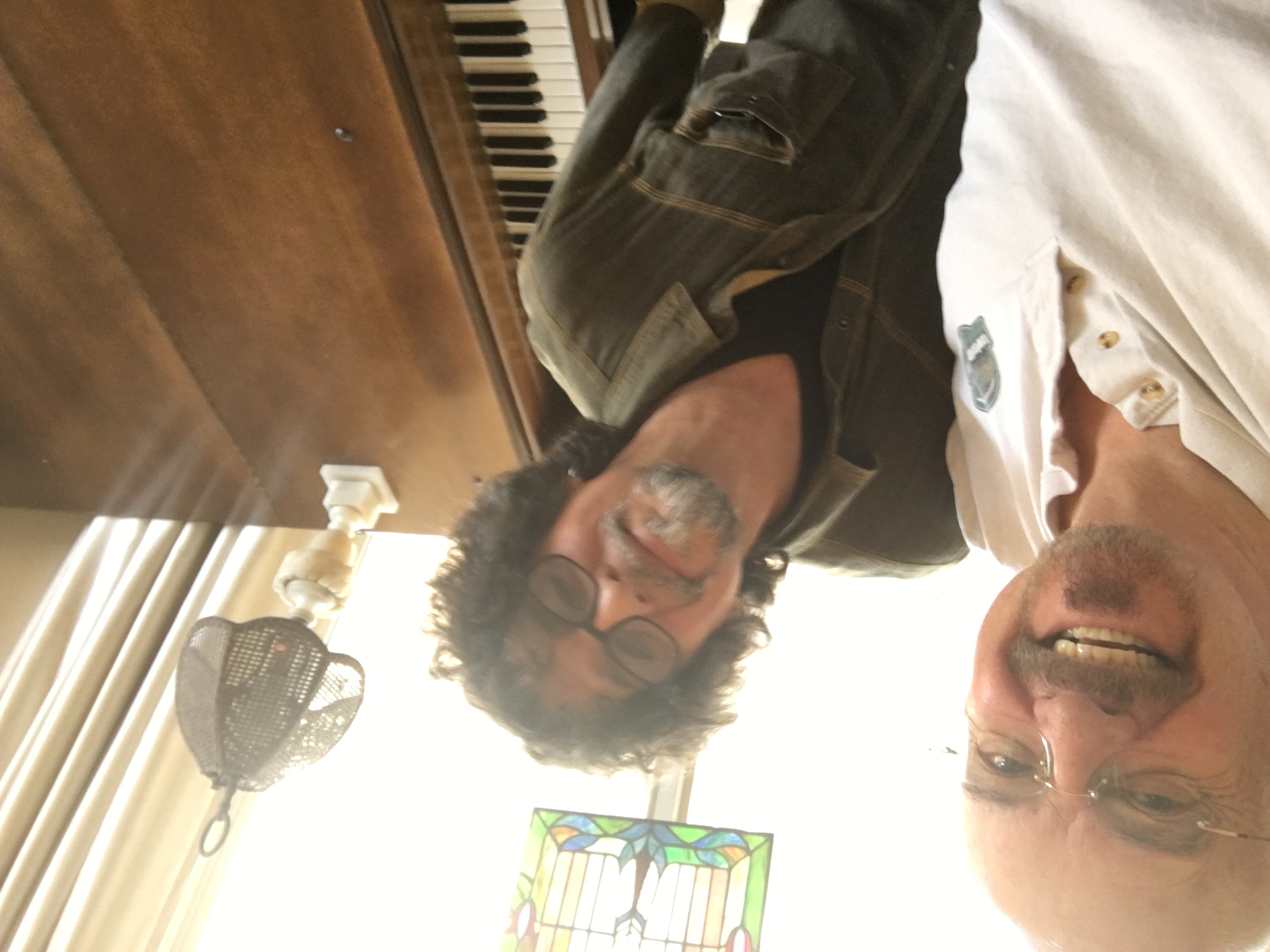